Alturas was a 25 student homeschool that grew into a 566 student charter school. Building Hope never gave up until the perfect solution was found: a historic renovation in the perfect location, which lifted a community.

“Building Hope really had a handle on what needed to be done. They had the expertise that we could trust.”

Building Opportunity for a Community

Under the leadership of Michelle Ball, a 24-year veteran of Idaho Falls public schools, Alturas International Academy launched as a 25-student home school in downtown Idaho Falls in 2015. With the help of Building Hope, the school transitioned to a full-service charter school in just two years. In 2021, Michelle and the Alturas leadership was able to open a second, sister campus in Idaho Falls – Alturas Preparatory Academy – also with Building Hope’s support.

Alturas, which means “great heights” in Spanish, was born when Ball was approached by a group of local parents. Demand for the school quickly grew, bringing with it a need for a larger, permanent facility. Ball set her sights on an abandoned school building that had been empty for 10 years. “It felt like a pipe dream,” Ball said.

But two things happened quickly. First, Alturas received a $1 million grant from the J.A. and Kathryn Albertson Family Foundation. The foundation then connected Ball with Building Hope. Ball and her team thought their dream was coming to an end before it even got started when the school district bid against them for the space.

“Building Hope just didn’t give up,” Ball said. “I’ll never forget them calling me and saying, ‘We’re going to move forward’.” In July of 2016, Alturas won the building.

The Albertson Foundation grant funded the renovation, which was managed by Building Hope’s team of experts. The school was completed in time for 400 students to begin the 2017-2018 school year. In just two years, the school has grown to support 566 students.

In 2021, again with the help of the Albertson Foundation and Building Hope, Alturas Preparatory Academy opened to serve 302 students in a fully renovated former Sears building. 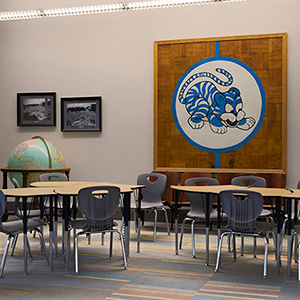 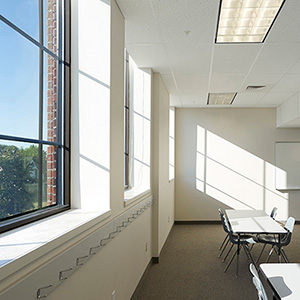 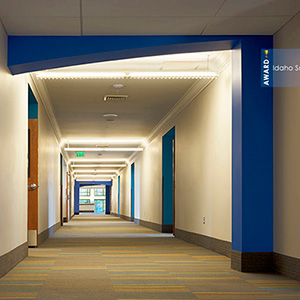